When the Noosa Triathlon concluded, my challenging 2013 season was over! I was troubled with some difficult times with injuries but to finish in 7th on the World rankings is something which I will always reflect on and feel quite proud of. I learnt a lot and will continue to do so.

It felt great to come across the line in 2nd to Emma Moffatt in the Noosa Triathlon, with one of my best swims and very satisfying effort on the bike. Once out onto the bike, I didnt look back and Moffy and I extended the lead over the field throughout the 40km. It's always a great feeling to be riding strong and I surprised myself to cross the line at the end of one of my favourite run courses about 20 seconds adrift of Moffy. It's always such a fantastic event and one which I always want to be back for each year!

After such an interrupted year, I felt as though I could keep racing, although I was always planning to have a break. It wasn’t until a few days into my rest that I realised that my body and mind most certainly needed a break at that time. I understand that the stresses of racing and training throughout the year can certainly not be underestimated. 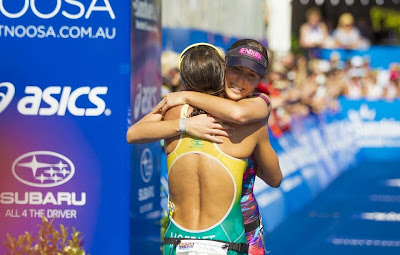 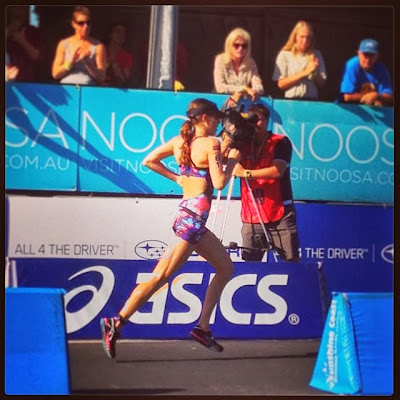 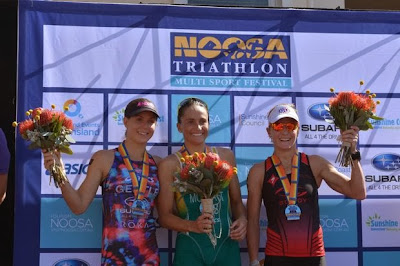 After a couple of weeks off, Josh and I headed to Moreton Island for our annual getaway for 8 days. Disconnected from the world with no internet or phone reception, it is the ultimate place to escape, and only 90 minutes from the Port of Brisbane.  See >Josh's Moreton blog

Refreshed and rejuvenated, I was ready to get back into training, with hopes of bettering my 2013 season and remaining injury free. Stringing a consistent 6 weeks of training together was non-existent in the year 2013 and much as it killed me at times, I think I was pretty good at keeping my cool. I know that it’s not the end of the world and as much as I was grateful for each race I did, any type of injury for an athlete is extremely frustrating.  I have been doing ‘dan wilson’ type minimalist run training of late and have really enjoyed seeing my swim fitness slowly improve and getting stronger on the bike. I had a great time at a 5 day ‘rolling thunder’ cycling camp with the QAS group, where we scaled some serious climbs to accumulate about 700km in the 5 days. We took a slight detour one day to descend a ridiculously steep hill which we were told we had to climb back up. Half of us had to walk and then get pushed up on the scooter; I didn’t actually think it was possible to lay a road of that severity although I was probably already half delusional at that stage.

I’m motivated for 2014 and hope to make it a good one. Thanks to my sponsors throughout 2013 for their support and I hope that it can only grow stronger in the years to come.  Asics, Endura, ROKA, Subaru, SRAM/Zipp/Quarq and also to Echelon Sports and BMC for my bikes. Having a team behind you that believes in you is one of the most important aspects of the athlete journey and something which I am always so incredibly grateful for, so thanks for taking the time to read this too :) 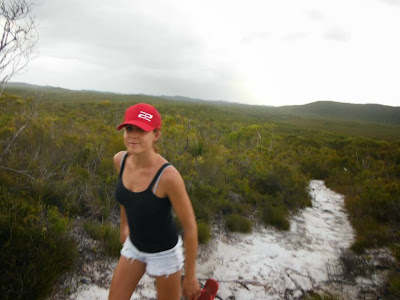