The first thing I'm going to admit about last weekend- is that it felt LONG. Devonport Oceania Champs was my first Olympic Distance triathlon since London WCS race last August and the finish line couldn’t come fast enough! I went into the race with a far different approach to Geelong, I felt rested and relaxed, eager to put together a good performance.
Emerging out of the water amongst the main group I had athletes to chase and wasted no time getting onto my bike and straight into a time trial in pursuit of the athletes in front.  After lap one, once some had dropped and we’d picked up others in front, I was in a bit of a Kiwi sandwich with Australian counterpart, Natalie Van Coevorden.  With New Zealanders, Nikki Samuels and Teresa Adam and Aussies Erin Densham and Emma Jackson up the road, I wanted to be in that group but it wasn’t going to be an easy task. This task became exceedingly formidable once the Kiwi coaches started telling the New Zealand girls in my group to sit up and not do any work, especially once I had worked hard to get the gap to the front 4 to 30 seconds. After Nikki Samuels broke away from the other 3, it confirmed what I knew from the start. The New Zealand team didn’t want any more Aussies near the front of the race, with the automatic third spot for the Olympics for the country who took the Oceania title.
With the race being parallel to the coast line, the headwind which we had already battled on the bike was relentless on the run. Every time I chased down and passed one of the lead girls, I tried very hard not to look back. Congratulations to Emma who took out the victory and I was very happy to come in 2nd place after a solid bike ride, with Erin Densham in third. It was a hard, honest race, perfect for my lead up into Sydney WCS. There is still something new I’m learning from each of my racing experiences... more to improve, more to come, in time. 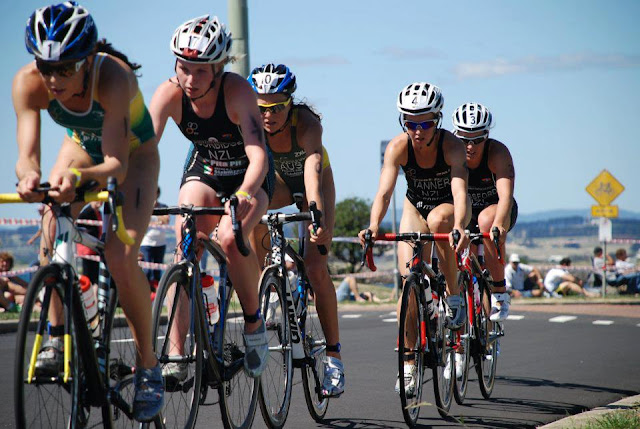 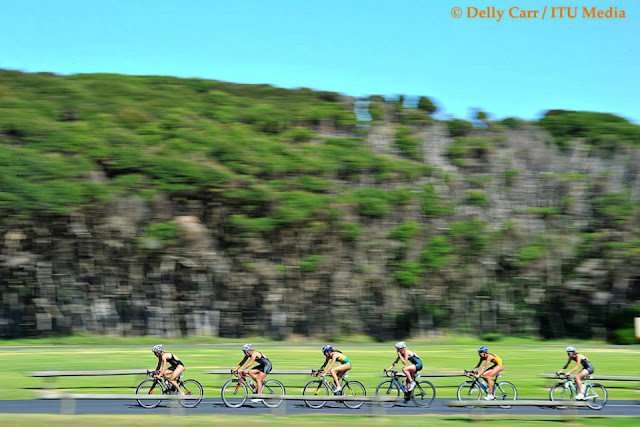 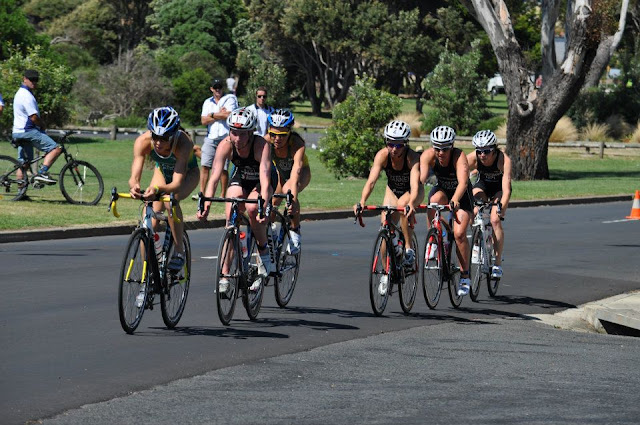 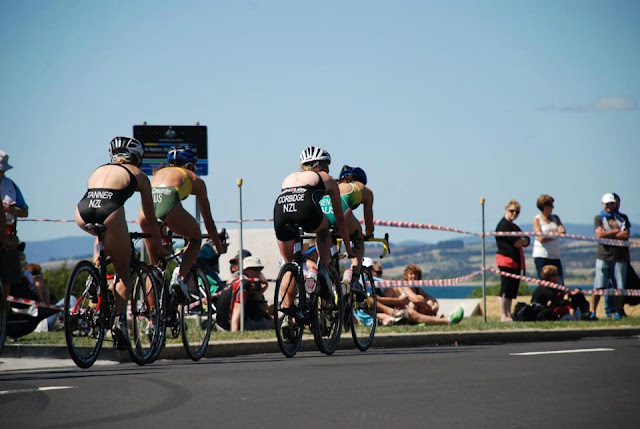 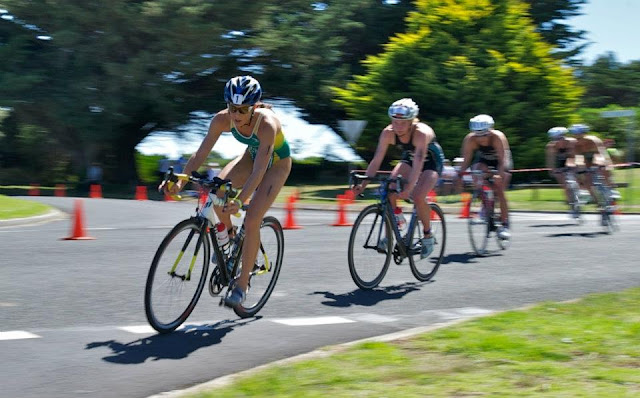 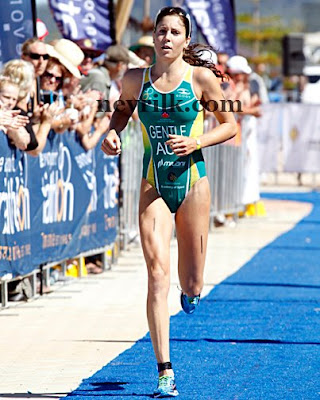 Rocket Science Sports were the swim sponsor for the Devonport event and if you haven’t seen their latest gear, follow this link, more good things to come in 2012 from RSS.
http://www.rocketsciencesports.com/
Posted by ash_0225 at 19:12