For the last couple of months I have been based back on the Gold Coast focussing on my training for Commonwealth Games. After a rough start to the year, I wanted to be settled at home to get some consistent training under my belt with my new coach Cliff English. It was a perfect opportunity for us to work together and establish a solid coach athlete relationship. I am very grateful for his support and I thoroughly enjoyed my time at home training. I also underwent a solid strength and conditioning program and I definitely feel healthier, fitter and stronger than I have in a long time. I am in one piece and have no injuries holding me back, which is always a good feeling.

The time had come to race again and I was eager to get back into it at Hamburg World Triathlon Series race. I had not raced since Cape Town, which was about 2.5 months ago, so I was definitely feeling the nerves. Hamburg is a favourite race destination of many of the athletes and I have great memories from each time I have competed there. It was my forth year back to the course, my first experience being Junior Worlds is 2007 when I was 16. The crowds were just as passionate as I remember each year and once again they came out in huge numbers to support us all, it’s a truly special race to be a part of.

I have made previously made the mistake in coming to Europe without enough time for my body to recover from the travel and to adjust to the time zone. I made sure that this didn’t happen again and I was settled into Girona at the start of July. I am very thankful for the help of Emma Snowsill in helping me organise my stay here in Girona with Moffy and Kirsten Sweetland. We have a share apartment and we all love our first experience of training in Girona.


It was a Saturday race in Hamburg and all the big names were on the start line. It was going to be a great test and I knew it was going to be a fast race, and I was most certainly right about that. My ranking coming into the race was terrible and the traffic around the first bouy was HECTIC, to say the least! I came out of the water mid pack and had some time to catch up on the bike. It seemed as though the front pack was riding hard and aggressively through the flat and technical course through Hamburg City.  The group that I was with slowly dropped in numbers in the chase and I was very pleased to catch onto the front pack on lap 3. The bike went super fast and I was convinced we had another lap to go when I saw some girls taking out their feet from their bike shows. Turns out I was wrong, and in a terrible position coming into t2, oops. 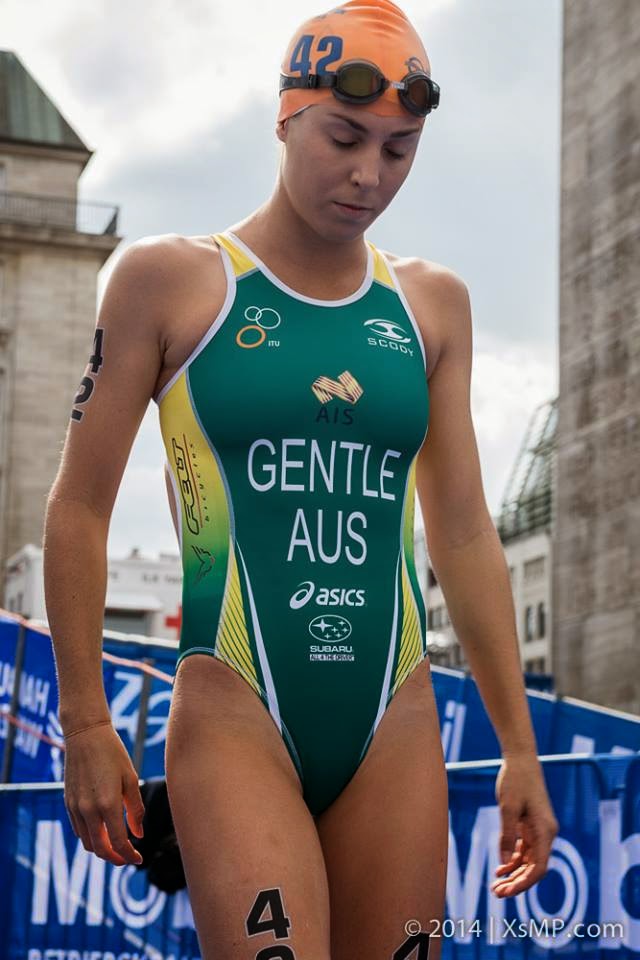 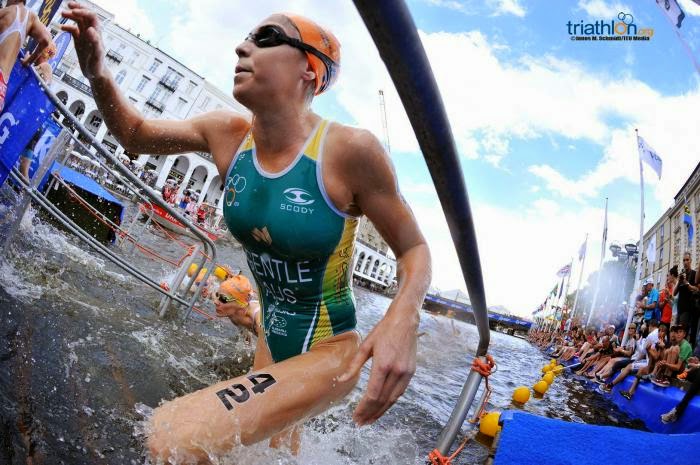 Out on the run and I had some time to catch up from my poor effort coming in and getting out of T2. We had a significant sized group coming off the bike and 5km isn’t much time to separate us all that much. I found my rhythm and start to make my way up through some girls. I was running with Sarah Anne Brault from Canada the whole 5km, but I pulled away from her in the final stages to come across in 10th place.  Gwen Jorgenson took away the win and I was extremely pleased for Emma Jackson in second and my roomie, Kirsten Sweetland in third! 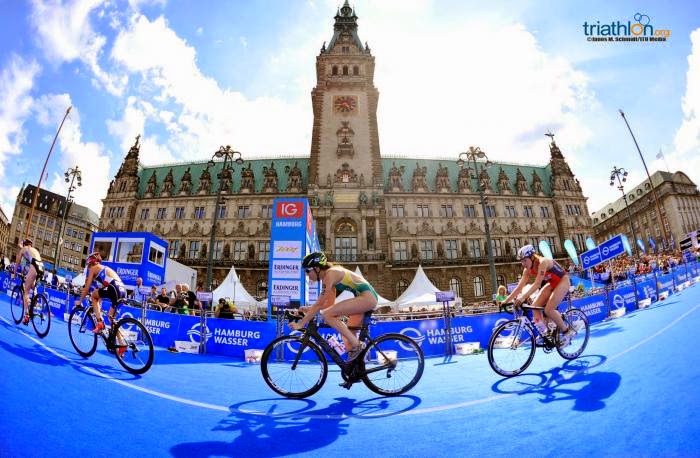 The race was over before I knew it but I am very satisfied with my result. It was a true test of speed amongst the best girls in ITU at the moment and it was perfect preparation for Commonwealth Games, which is coming up ridiculously fast!! I’ve unpacked here in Girona, to only leave again on Sunday for Glasgow. I am extremely excited for what lies ahead for me. It will be my first major Games which will no doubt bring many new experiences and memories, I can’t wait to be apart of team Australia!

The individual race in Glasgow in on the 24th of July (the relay is on the 26th but the team hasn't been picked) and I will be staying in the village until the closing ceremony on the 3rd of August. I will be venturing to as many events as possible to support the rest of the Australian team so be sure to check back in as I will be sharing some of my Games experiences on this blog.