I think that a picture can say a thousand words, and sometimes that doesn’t even seem enough.  I have just returned from the beautiful Hamilton Island. It was my second year back to compete in the Triathlon around the Island and the Ocean Swim at Whitehaven beach. I had an amazing time and I cannot speak more highly of the staff and residents of the Island, they are so generous and such lovely people.

Jimmys panorama picture
The hills are unforgiving on the 3 lap bike and 1 lap run course around the Island so I was happy to come home with my second win at this race. The atmosphere is so relaxed which makes for an enjoyable experience, even if you’re not in your best form or physical state at this time of the year. Although I didn’t push hard on the run, I'm pleased my calf felt normal up those hills! Josh has an awesome clip of the bike course which he recorded on race day, so check it out on his blog here. 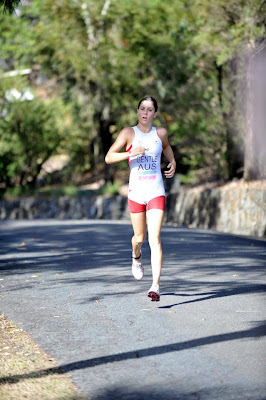 Nearly at the top of the final hill.... 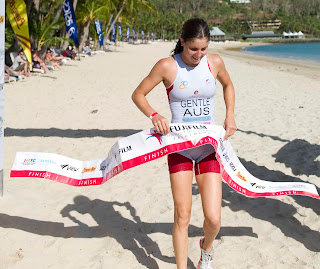 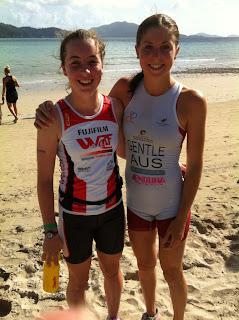 Anna and I - one of the local girls who raced in a team
The next day took us to Whitehaven Beach for the 2km Ocean Swim which is now part of the Great Australian Swim Series. With the sparkling water lapping against the picturesque stretch of sand you would be a fool to pass up a swim here. It was only the beginning of a pretty special day when we were treated to a luxury boat ride back to Hamilton with some of the Managers of the Island....These people know how to travel in style. 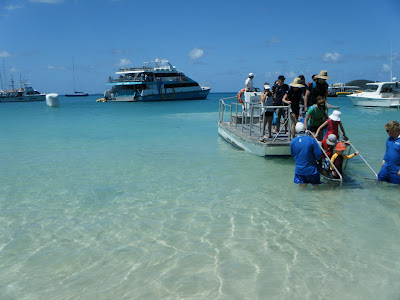 Getting transported to the shore of Whitehaven beach 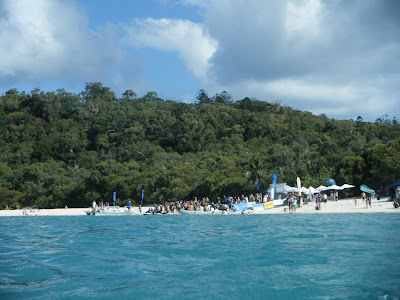 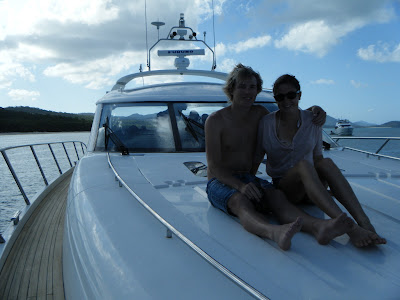 
Before our flight home Josh and I were able to sneak in a jet boat ride. After some serious screaming and smiling, I was soaked from head to toe but it was the best way to finish an amazing weekend away. Until next time Hamo! 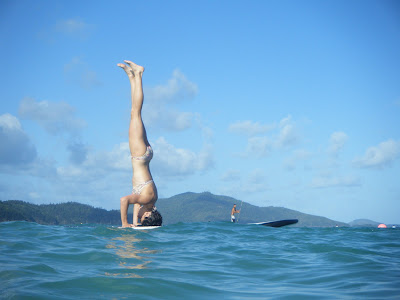